WHAT IS INTANGIBLE CULTURAL HERITAGE (ICH) ?

ICH is living cultural heritage. Although it transforms over time, it is transmitted from generation to generation and gives us cultural identity and richness thus enhancing social cohesion.
In the text of the United Nations Educational, Scientific and Cultural Organization (UNESCO) 2003 Convention (Article 2(2)), the following five types of ICH are included: 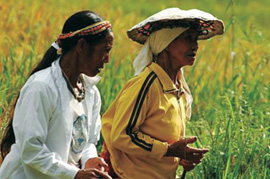 Hudhud chants of the Ifugao (Philippines) 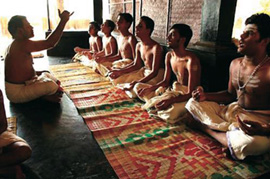 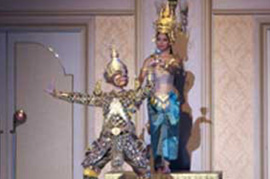 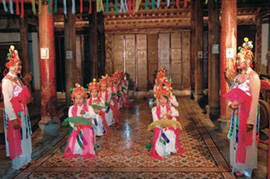 © 2006, Vietnamese Institute for Musicology. Ministry of Culture, Sports and Tourism of Vietnam, with the permission of UNESCO 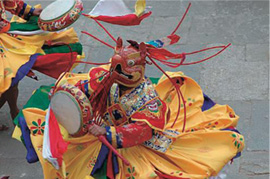 Mask dance of the drums from Drametse (Bhutan)

© 2007, by Institute of Language and Cultural Studies – Semtokha Bhutan, with the permission of UNESCO 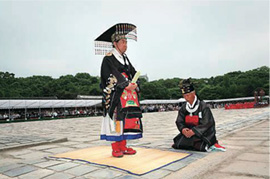 © National Research Institute of Heritage, 2008, with the permission of UNESCO

KNOWLEDGE AND PRACTICES CONCERNING NATURE AND THE UNIVERSE 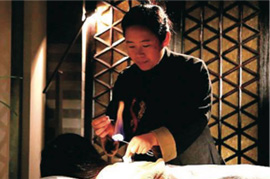 © Institute of Acupuncture and Moxibustion, 2009, with the permission of UNESCO 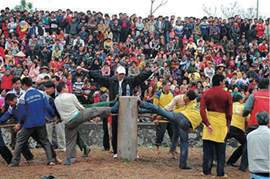 © Vietnam Institute of Culture and Art Studies, 2013, with the permission of UNESCO 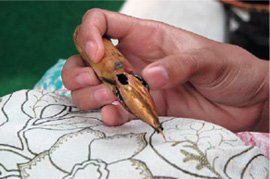 © Batik Museum Institute, Pekalongan, 2008, with the permission of UNESCO 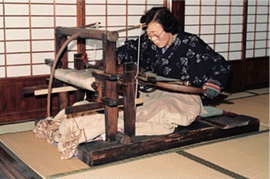 © 1998, by Association for the Conservation of Techniques for Echigo-jofu, Ojiya-Chijimi, with the permission of UNESCO

The United Nations Educational, Scientific and Cultural Organization (UNESCO) was founded in 1945 for the purpose of promoting international collaboration in the fields of education, science, culture, and communication.

UNESCO’S CONVENTION FOR THE SAFEGUARDING OF THE INTANGIBLE CULTURAL HERITAGE

Among a total of seven conventions of UNESCO regarding culture, is the Convention for the Safeguarding of the Intangible Cultural Heritage (the 2003 Convention), which was adopted in 2003, and which aims to preserve and protect intangible cultural heritage.

The 2003 Convention takes the standpoint of valuing all intangible cultural heritage equally. It focuses on the practitioners’ daily lives in relation to ICH, and thus encourages the participation of communities to which the practitioners belong. This underlying notion reflects the idea that the people are the ones that play a crucial role in ICH overall – in creating, recreating, maintaining and transmitting the treasures of humanity.

Many member states that have ratified the 2003 Convention currently suffer from poverty, low rates of literacy, a lack of experts, a lack of interest among young people, urbanisation, conflict, and war. For this reason, assistance in developing legal systems, in the training of human resources, financial assistance, sustainable education, and similar areas are perceived necessary.